Hello!
Please use another browser to see the content of this page. We recommend using Google Chrome, Mozilla Firefox, Microsoft Edge or Safari. 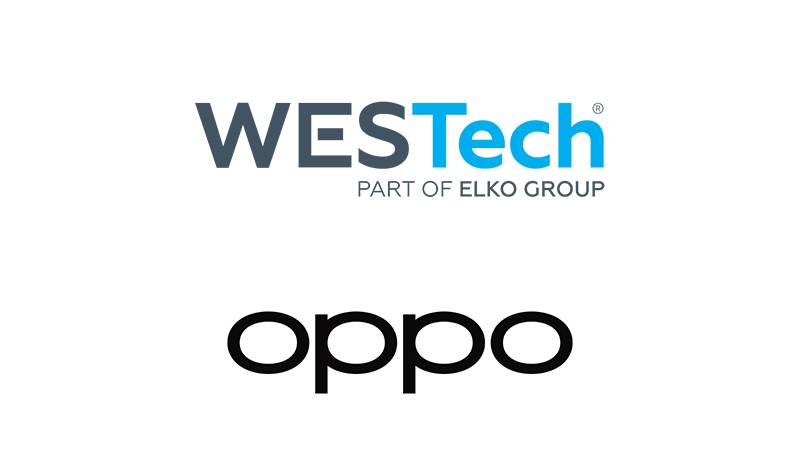 OPPO is one of the world’s largest manufacturers of high-tech products and, according to analysts, ranks among the top 5 brands in the smartphone market. Today, more than 200 million users have opted for OPPO smartphones, which places high demands on the convenience, functionality and quality of their mobile devices.

The cooperation between the two companies - WESTech and OPPO - will not only allow us to outline ambitious new goals for our joint work in 2021-2022, but also to immediately start the process of achieving them. In the first stages of the cooperation, OPPO will focus on working with several smartphone models, and in the near future a wide range of smartphones will be available to the Slovak consumer. All this will give OPPO the opportunity to compete in the dynamic Slovak market.

Rudolf Koubek Sales Director, WESTech
It’s worth noting that OPPO is widely known for its regular technological breakthroughs in mobile photography. One of OPPO’s discoveries launched the SelfieTune technology era. The company also became the first brand to launch smartphones with 16MP and 32MP front-facing cameras. In addition, OPPO was first in the world to introduce an automatic PTZ camera, an Ultra HD function, and a dual camera equipped with a 5x zoom.

This is why OPPO camera phones are so valued among photography-focused users. And the photography technologies developed and implemented by the company bring the quality of images taken on smartphones ever closer to those taken with professional equipment.

When entering the Slovak market, it was very important for us to find a reliable logistics partner that is truly trustworthy. We are sure that we have found exactly the partner we were looking for in WESTech. We are pleased that, thanks to the agreement with WESTech, Slovak users will not only have access to our latest developments, but also the highest level of service.

Libor Svitok OPPO Sales Director
The new agreement with OPPO will strengthen WESTech’s position as a distributor of smartphones and consumer electronics in the domestic market.
About OPPO

OPPO is the world’s leading manufacturer of smart devices. Since the launch of its first smartphone - Smiley Face - in 2008, OPPO has continuously strived to achieve synergy between aesthetic pleasure and innovative technology. OPPO today offers a wide range of smart devices led by the Find and R series running the ColorOS operating system, as well as Internet services such as OPPO Cloud and OPPO +. OPPO operates in more than 40 countries and regions, and has six research institutes and four research centres around the world, as well as an international design centre in London. More than 40,000 OPPO employees create the best smart devices for customers around the world.